Caroline started her birding life in California and birded there for six years before moving back to Alberta. In this talk she will give an overview of similarities and differences between birds in Alberta and California, including a description of the different bird habitats and birding hotspots found there. She will also discuss differences between being a birder in California and Alberta.

Caroline is an enthusiastic birder who travels across the US and Canada for birding adventures, takes the occasional photograph, but mostly enjoys supporting citizen science efforts by participating in many projects in Alberta, such as multiple Christmas Bird Counts, eagle migration counts, May species counts, bird banding, nightjar surveys, and Breeding Bird Surveys. 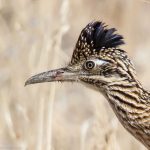 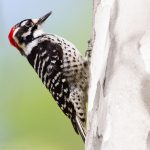 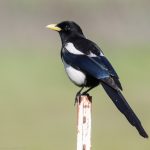