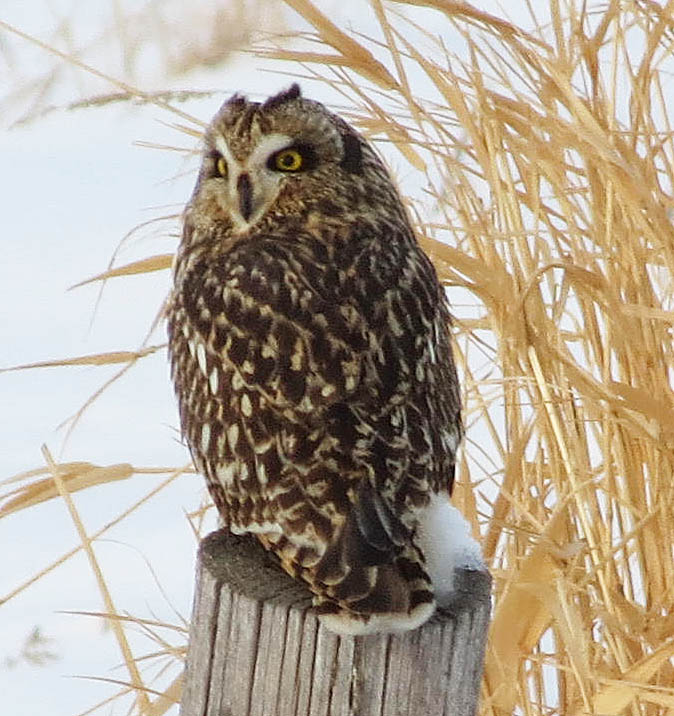 Nature Calgary’s Bird Study Group coordinates bird species counts for the Christmas and May counts in the Calgary area. In cooperation with other birding associations in southern Alberta, we participate in counts from Bow Summit to Writing-on-Stone Provincial Park and also in Feederwatch.

See the upcoming species counts on our main birding page.

Christmas bird counts (CBC) have taken place in the Calgary region since 1952, covering a circle 12.1 km in radius centred on the Louise Bridge (10th St NW) in Calgary. 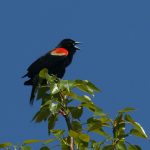 May species counts (MSC) have taken place in our area since 1976, covering a circle 80 km in radius centred on the Centre Street bridge in Calgary. Counts for flowering plants are completed by our Botany Group.